I remember watching the Switch reveal demonstration when the segment about ARMS came on and I thought, “I’m not too sure about that one.” What put me off most was the seeming reliance on motion controls. Although quite a lot of people have loved this feature since the Wii made it so mainstream, I have just never gotten into it. More often than not, given the option, I immediately turn off any gyroscopic setting when starting a new game. ARMS looked kind of fun from the sense that it was something new and seemed to be built on an interesting concept—both things Nintendo excels at—but it would be a couple years before I pulled the trigger on picking it up to dive in. Ultimately, I’m glad I did.

The premise of the game is pretty bare bones, as it is for most fighting games. There’s no story mode, so in order to get the big picture behind what’s going on, players have to pay attention to the filler text between fights. This loose exposé comes in the form of narration from the robotic MC that commentates on matches. That said, I didn’t feel particularly driven to understand any sort of plot in order to enjoy the experience. Where I think ARMS really succeeds the most is right there—it’s simply an enjoyable game (once motion controls are off) and that’s all it really strives to be. As a fighter, you are able to individually control each arm that has some sort of powered attachment during a battle. Each of the other play modes are basic twists on this ARMS mechanic; instead of a fighting match, it’s a battle while playing basketball or volleyball, or else competing to hit the most targets.

Throughout each of these modes, whether playing solo, local multiplayer, or online, players accumulate currency that can be spent to play a target-hitting mini game to unlock new types of ARMS. As far as unlockables go, that’s really the only goal. There are also certain achievements, but most of these are along the lines of “Use [certain ARM] x times” or “Complete y number of battles”. Again, I didn’t find either of these to be compelling motivators. I simply enjoyed playing the game for the sake of playing the game. The ARMS mechanic is an interesting twist on the fighting genre that I still periodically jump back into if the mood strikes. I maybe wouldn’t suggest buying the game at full price, but definitely if you happen to catch it in stock, either used or on sale. 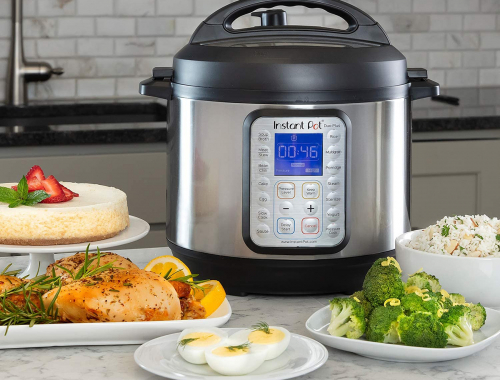 Cook Me Up, Instant Pot 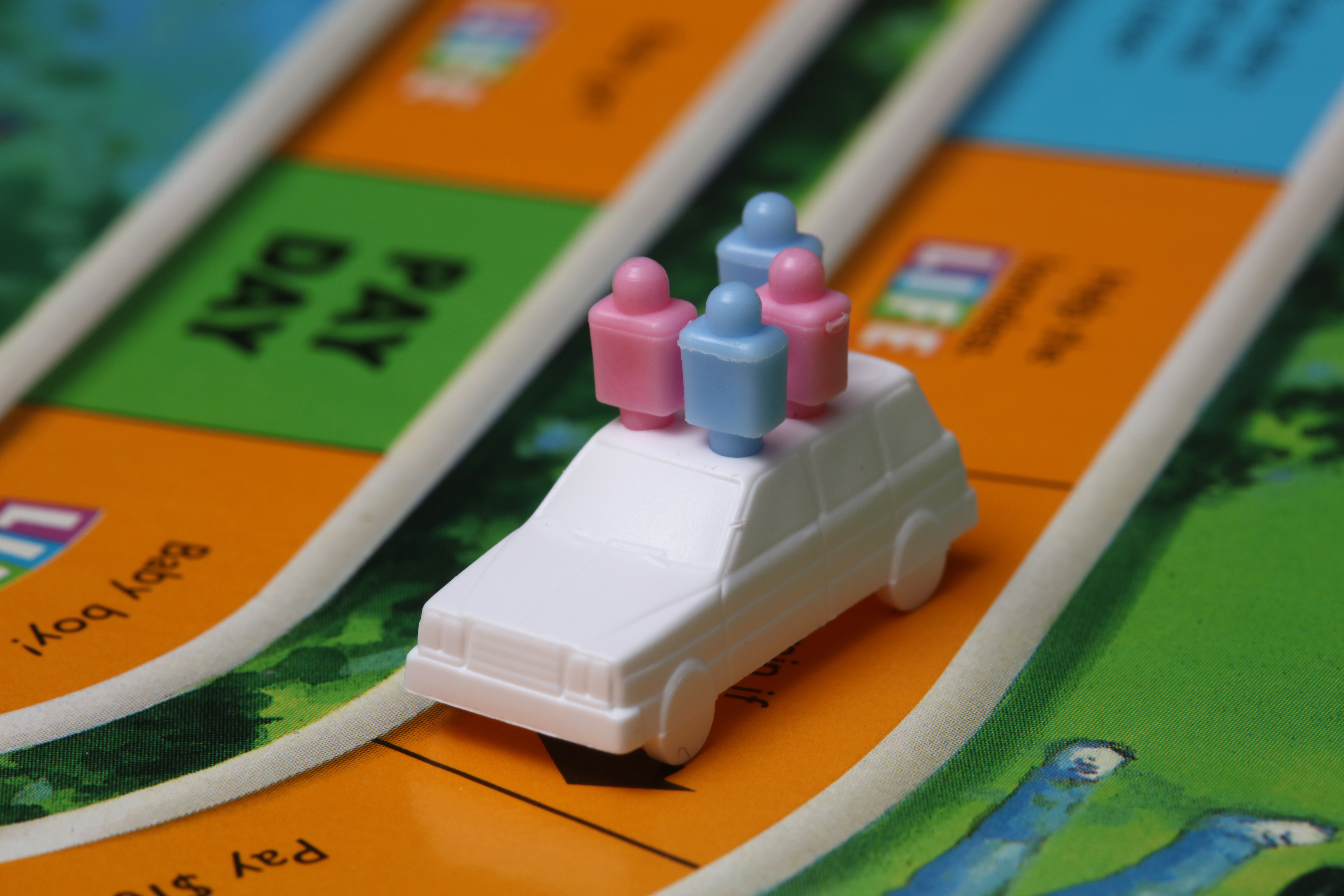