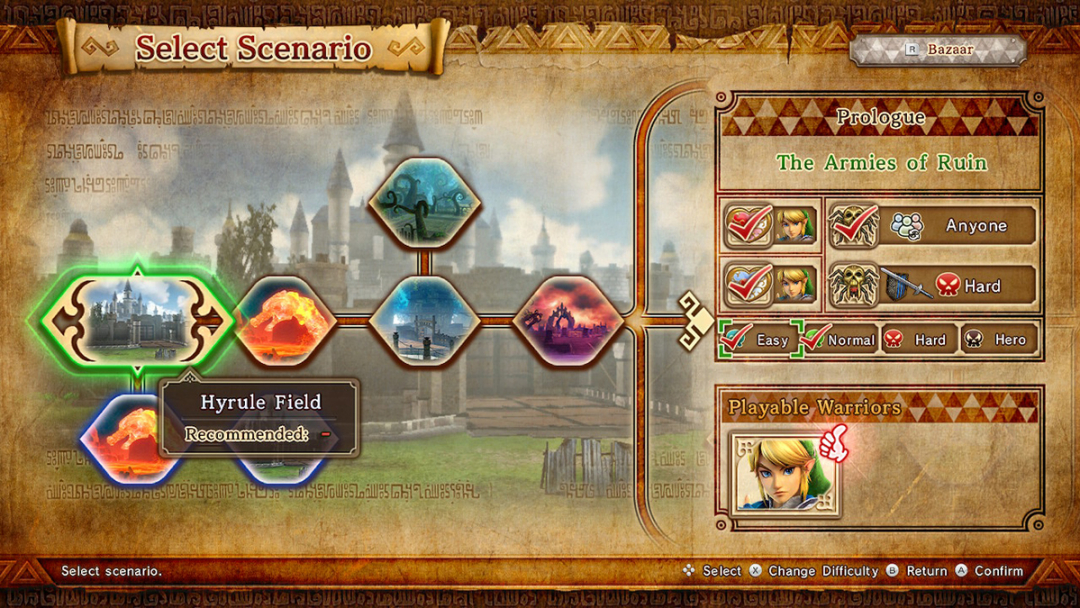 Hyrule Warriors: Definitive Edition for the Nintendo Switch was another pick-up we snagged at the start of the Shut Down in early 2020. We were fans of the original on the Nintendo Wii U and thought this would be another fun way to while away our extended quarantine time. This particular title is actually the second remake of that first one and as such, also incorporates many elements introduced with the release of Hyrule Warriors: Legends on the Nintendo 3DS, such as the Wind Waker story mode epilogue and My Fairy system. The Definitive Edition on the Switch also comes with every playable character and Adventure mode map that had previously only been available as part of the purchasable Downloadable Content  (DLC) packs for the original.

For anyone who hasn’t played any version of Hyrule Warriors or any of the Dynasty Warriors games of which this is a Zelda-themed spin-off, the basic premise is the player fights hordes of enemies while completing objective on a stage map. What makes this action RPG so cool for fans of The Legend of Zelda is that throughout the campaign and side missions, there are people, places, and other tie-ins to almost every game in the Zelda series (prior to Breath of the Wild). Even better, most of those characters are playable, which means you get to control the likes of Ruto, Ravio, Marin, and Skull-Kid (still waiting for him in Smash Bros.) just to name a few. Tingle is there, too, if you’re so inclined. Even villains like Ghirahim, Zant, and of course, Ganandorf are available. The game also features a few unique characters introduced as part of its own storyline that creatively incorporates all of these elements from across the various eras of Hyrule.

It really can’t be overstated how much content there is in this game and it can either be enjoyed as a single player or with a second player in co-op. However, both of these points also connect to the two biggest critiques we have with Hyrule Warriors: Definitive Edition. At a certain point, the mass amount of content does start to become repetitive (especially if you also played the original on Wii U—plus, RIP rupee glitch). Playing the same types of missions on the same maps feels like a chore after investing hours and hours into trying to unlock everything and not being anywhere close to achieving that. Doing so with a friend in co-op is one way to make it more fun and can make some of those missions easier, but comes at the expense of major slowdown because enemies populate at a much lower rate when the game is trying to render everything in split-screen. Still an immensely fun game overall, it’s one we recommend playing at intervals to prevent the repetitiveness detract from what is otherwise amazing fan-service for lovers of The Legend of Zelda. 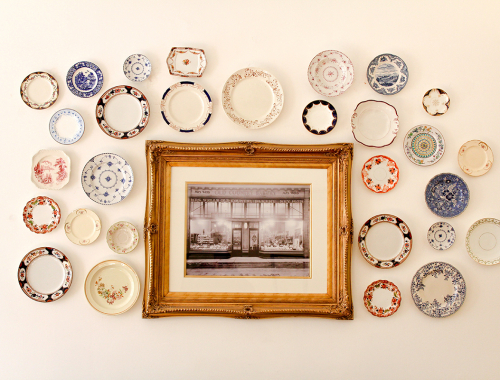