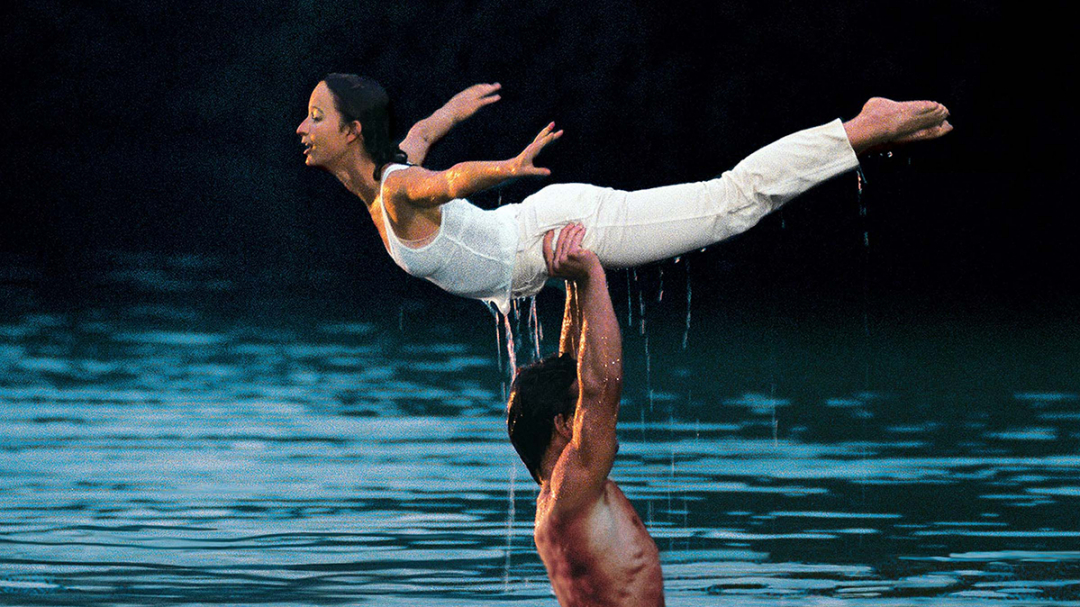 If it’s your first time seeing Dirty Dancing, or if it’s been a while, then the movie will feel like a classic coming-of-age romance with traditionally masculine men and feminine women. Johnny Castle, the leading man, is brooding, rough around the edges, and personifies the phrase, “less talk, more action.” His love interest, Frances “Baby” Houseman, is eternally helpful, shy, and cloyingly sweet. Dirty Dancing is definitely a stereotypical chick flick with somewhat dramatic overtones, floating in limbo between romantic comedy and Nicholas Sparks.

Nobody puts baby in a corner.

Despite its title, Dirty Dancing is not a musical nor is it really a dancer’s film. Dance is used as a plot device for the romance and does culminate into an entertaining number at the end. In other words, even if you hate musicals or “dancy” movies, you’ll probably still enjoy Dirty Dancing. Just be prepared to suspend disbelief for the final scene, when half the cast bursts into spontaneous synchronized choreography.

But once you get past the obvious themes of awakening, independence, and contrived entertainment, what is Dirty Dancing, really? Some would argue that it’s actually one of the most mainstream feminist films of its time.

Feminist, really? Shy little Frances in the corner, who hangs onto Johnny’s every word and can’t break free from her parents until her macho boyfriend literally drags her on stage?

And you’d be right: Frances, who is continually infantilized and even infantilizes herself, is certainly not a symbol of breakthrough feminism. It is through Penny, the oft-forgotten former dance partner of Johnny Castle, that the film tells a covert story of feminism and, “my body, my choice.”

Now, back up to this line: Penny gets an abortion. The film came out in 1987, when abortion was still heavily stigmatized. And the film’s narrative was set in 1963, a decade before Roe v. Wade shook the nation with national legalization of abortion. Dirty Dancing weaves in abortion naturally, as something that happens, without turning the entire move into a statement piece on feminism. Here is this chick flick song-and-dance film that subtly utilizes abortion as a plot device so central that dear Johnny and sweet Baby would ne’er have dirty danced without it!

But abortion isn’t the only way that this film takes on a progressive, feminist tone. Perhaps even more influential is the subtle way in which it flips the idea of heterosexual attraction on its head. Sure, miss Baby is privileged like a classical princess story, but she’s no Cinderella. Frances is a little bit spoiled and a whole lot of awkward. Think back to the bridge scene: who didn’t wince a little at Jennifer Grey trying out her sweet moves in the Catskills?

Even at the end of the film, she can’t really dance. At least not as well as you’d expect after a summer of love and training with Patrick Swayze. Despite a nice lift here or there, it’s clear that Johnny outclasses his lover in every category of attractiveness. Johnny is sultry, Frances is clingy. Johnny is passionate, Frances is lukewarm. Johnny is a helluva good dancer, and Frances, well…she tries.

And it’s through this role reversal, where the awkward girl gets the guy, that Dirty Dancing introduces the “female gaze” in a mainstream film. Nearly every shot highlights the dripping sexuality of Johnny while meek Frances is merely the overjoyed recipient of someone she can’t possibly deserve but gets to have anyway. Watch this classic film again, and see what you think! 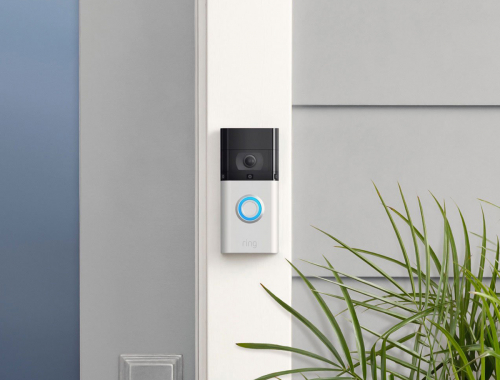