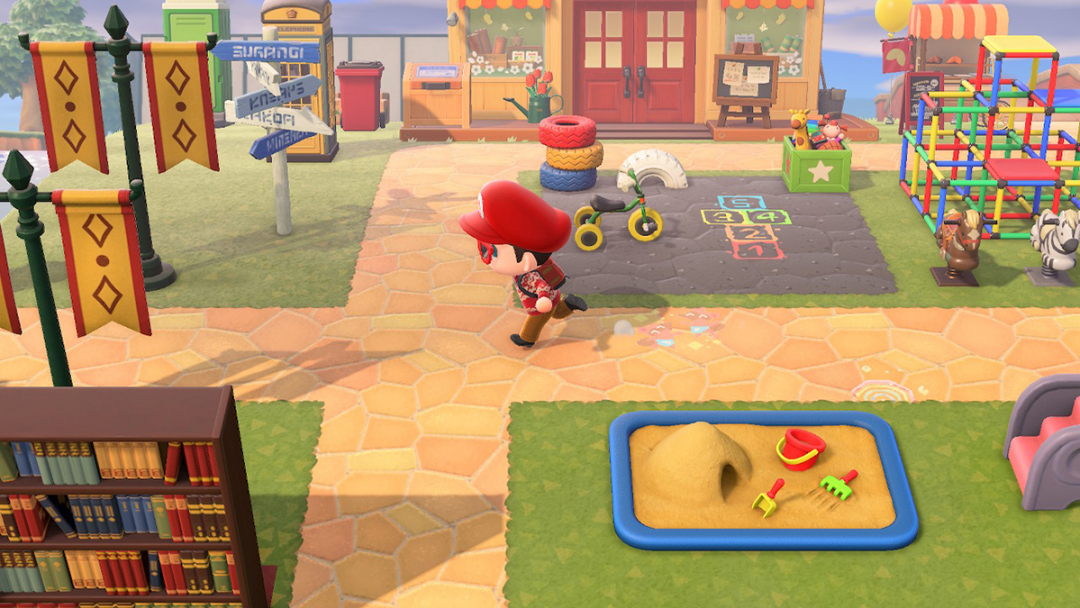 It’s hard to imagine a game more well-timed than Animal Crossing: New Horizons on the Nintendo Switch. Releasing in the latter part of March 2020, right as most of the world was in the process of shutting down due to the COVID-19 pandemic, this virtual-life simulator became an instant hit for players under mass quarantine. Not only was it a creative outlet for folks passing time developing their own islands, it was also a means of staying connected with other people when getting together in-person was not an option. It turned out that Nook Inc.’s Deserted Island Getaway Package was the escape we all really needed.

Fans of Animal Crossing will already be familiar with the core elements of the gameplay—collect and trade items found in the environment for bells that can be spent expanding and decorating your home. Like previous entries in the series, there are near-countless pieces of furniture and clothing to fill out your catalog, as well as swarms of bugs and fish to catch for the museum. New this time around, though, is the ability to utilize natural resources to craft and customize items using DIY recipes that can be learned. Most of the objects obtained through crafting, shopping, and trading with other players can also be placed outside to decorate the entire island on which you live, meaning players are no longer restricted to decorating only their own limited home space. Moreover, this level of advanced control for the entire playable area extends to the point of being able to shape the land itself once you advance far enough to obtain licenses to literally terraform the island according to your desires.

What enhances the fun even further is the continual support Nintendo offers through regular updates. These range in scope from the introduction of seasonal items to the catalog all the way to new holiday events and even additional gameplay features. Players in the Animal Crossing community have similarly boosted the experience by developing resources meant to help one another. Discord channels, Nookazon, and Turnip Exchange are but a few examples of the (mostly) extremely helpful ways players connect together to share support and inspiration. That said, it pays to play it safe when trading with others online—even though 99% of Animal Crossing players are respectful and friendly toward one another, you do need to watch out for the occasional scammer (like the creep who stole some of my resources during one unfortunate encounter).

On the whole, there really aren’t many critiques to offer on the game. The big one is that players using the same Switch console are forced to share the same island, with only one being allowed to be the primary Resident Representative with full control. Loading times also start to slow down once larger numbers of catalog items have been obtained and spread across the island. Some quality-of-life improvements would also be appreciated, such as the ability to craft multiples of the same item at once, rather than individually. All-in-all, however, Animal Crossing: New Horizons is an excellent experience that can be enjoyed indefinitely, bolstered by a supportive community and ample space for manifesting creativity. I highly recommend it for players of any age. 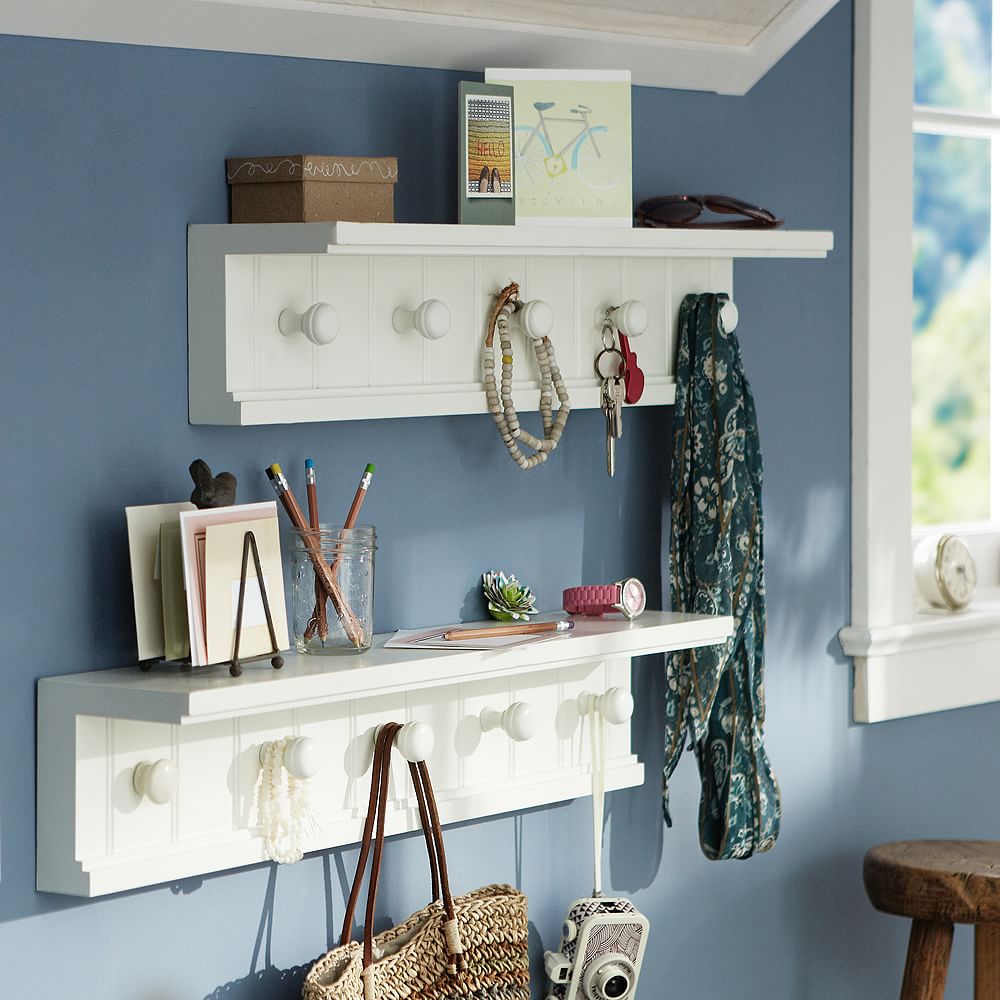