Right on the heels of announcing the upcoming release of the Switch, Nintendo was pretty quick to announce both a new Yoshi game and a new Kirby game. Neither of these reveals was a surprise, since they seem to always be working on at least one of these lines or the other, cranking out new entries in either or both series about every year. While I enjoy a good Yoshi or Kirby game, I find that they tend to be somewhat repetitive in their presentation and so often feel like the same game, just with remixed worlds. That’s not necessarily a bad thing for me and the games I enjoy—I love a good Mario side-scrolling platformer and I wish certain series would stick closer to their roots (looking at you, Paper Mario). When I finally got around to playing through Yoshi’s Crafted World this year, it pretty much met every expectation in that way.

Going into Yoshi’s latest adventure, I pretty much knew the base goals for every level: make it to the end with full health, collect 20 red coins along the way, and find the hidden smiley flowers. This has been the routine for most of the series. Another emerging trend for Yoshi is right in the name: crafted. Nintendo has used the crafty visual design on and off for various games over the years, but it seems like outside Paper Mario, they’re coming back to it more and more for Yoshi. This time around, it’s been expanded from just the yarncraft to include any type of project material, ranging from cardboard to the type of recycled waste material a kid would use to build an immaculately detailed diorama. Quite honestly, it all looked really really good. It was especially cool on the backside course runs that showed a “behind-the-scenes” view for how a level was “constructed”. Most all of the designs looked as if someone could actually have made them by hand.

Speaking of the backside courses, these represent some of Crafted World’s new mechanics, where the player has to find three Poochy pups hiding throughout each level. The other main new gimmick is the hunt to find “souvenirs” for a robot. These missions require Yoshi to hit one or more targets in a level’s background or foreground. Like the hidden Poochy pups, some of these are easy and some are a little more challenging. Both types of side quests are fun… the first several times. By about the midpoint of the game, going through every single level so many times was just tedious. What the game lacked in overall difficulty, it made up for in repetition. That is, at least until the post-game. Once the final boss is defeated, new challenges open up that ramp up the difficulty, as well as said repetition. Because of this, I had to break up my playthrough with other games in order to recharge my motivation to finish it all. All that said, I would still recommend the game as fun, especially if you love platformers. Just be forewarned that aiming for completion by obtaining all the collectibles is going to require a lot grinding through levels over and over, but at least the visual design will stay interesting throughout. 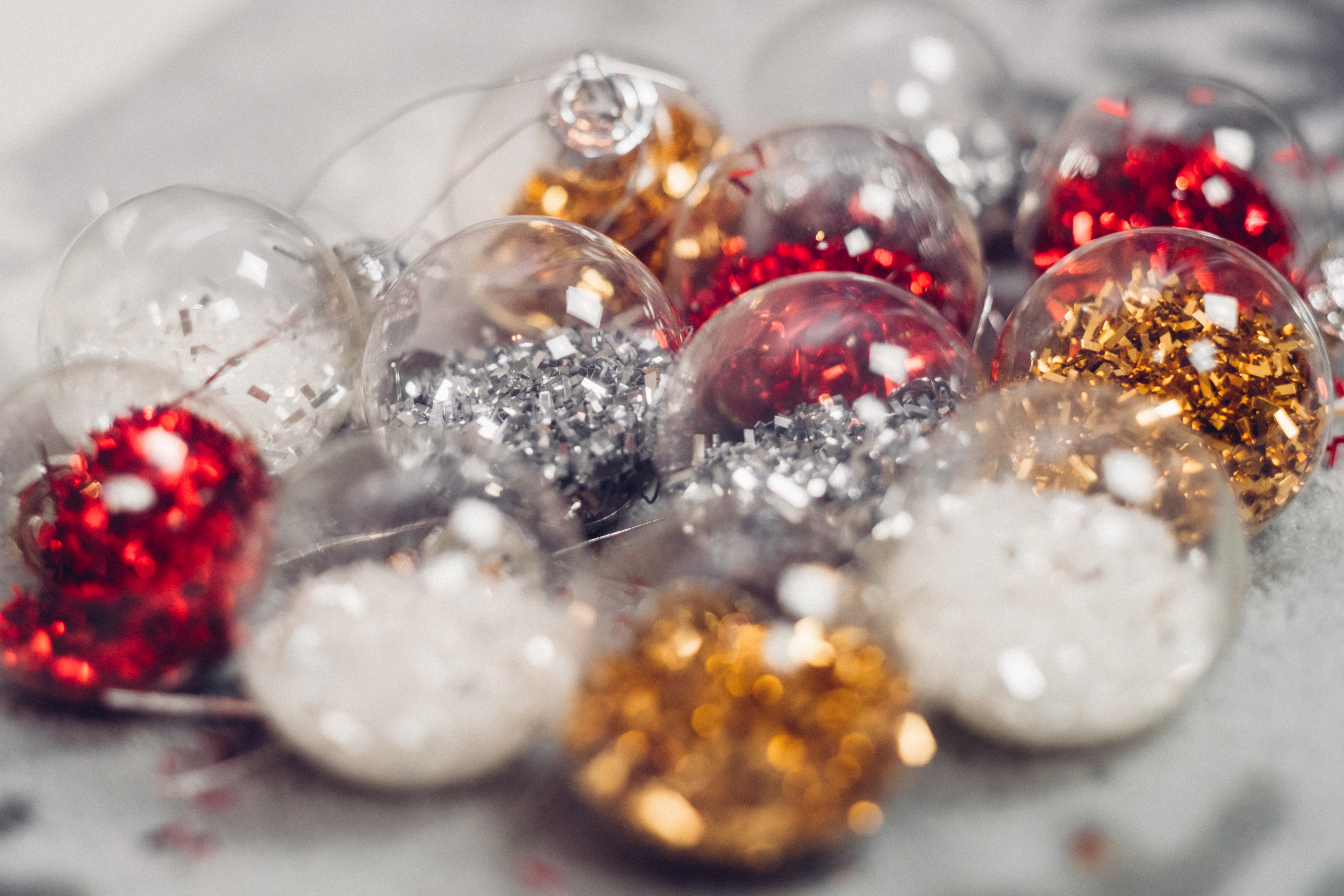 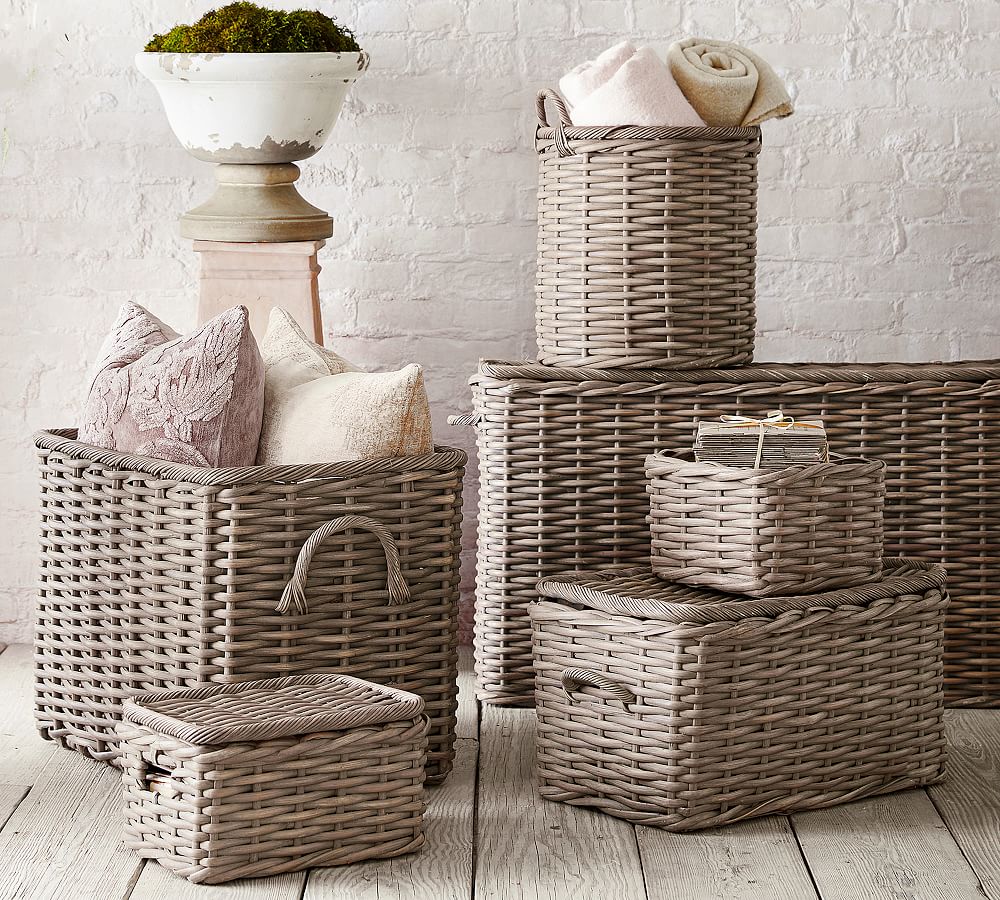